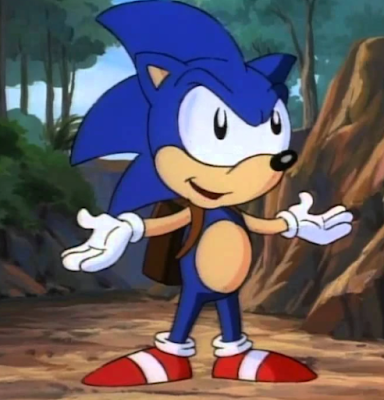 We are now one week away from the debut of SAGE 2022 and the release of episode 3 of Sonic RPG! If you're on the discord server, you've likely already played several pre-release versions of the episode and maybe even reported some bugs! If so, thank you so much!

When the basic nuts and bolts of a release are ahead of schedule, like they are this year, I have a tendency to want to stop polishing, stop improving things, and just release what I have. While this is totally understandable, I would argue that this is sadly how mediocre content is made. Now is the time to double down on the playtesting and ensure that things are actually "fun" and not just "there".

As such, I am spending this final week trying to jam in a bit more content that you have "not" seen in the early pre-releases. Content that will hopefully make a big difference in the fun factor of the game and give players more meaningful choices and improve the overall experience of this episode. So if you've already played several pre-releases, please be sure to play the final cut at this year's SAGE! 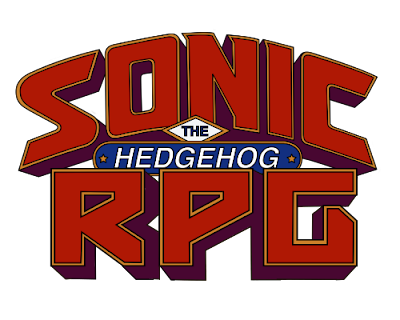 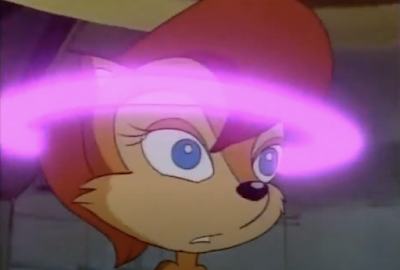